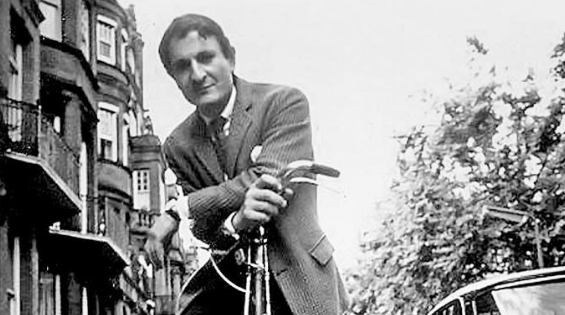 David Litvinoff played a key role in advising on the development of the gangster characters in PERFORMANCE.

From The Guardian’s review of a book about Litvinoff: