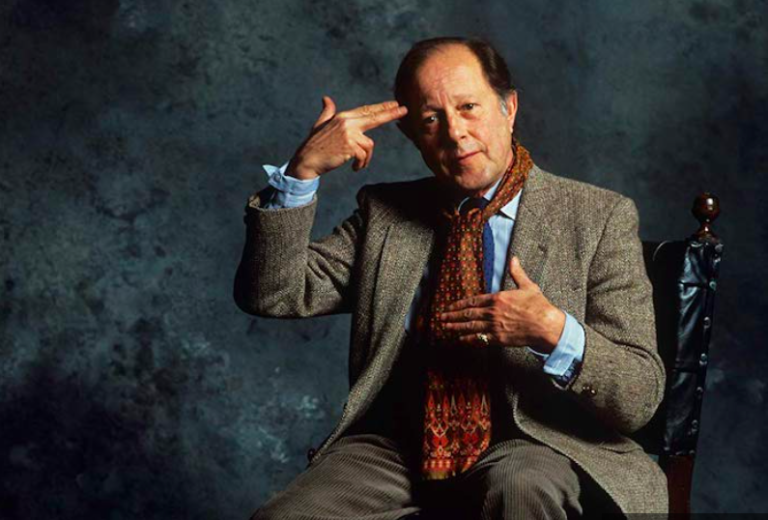 Nicolas Roeg Co-Directed Performance. It is his stunning cinematography that brings the film to life.

“Nicolas Roeg: A Life in Pictures” in The Guardian:

An Appreciation of Nicolas Roeg in Variety:

Roeg directed many films after PERFORMANCE, including:

The Man Who Fell To Earth, starring David Bowie

Walkabout, about two school children lost in the Australian Outback

Track 29, about a man obsessed with model trains

The Witches, based on the Roald Dahl children’s book