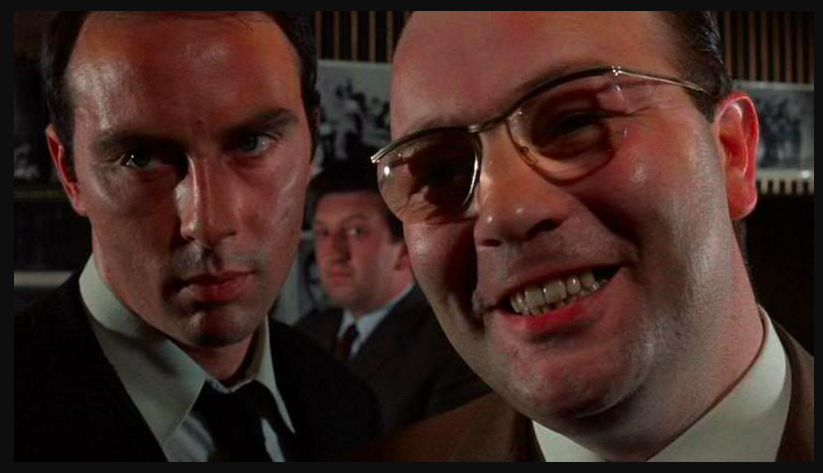 Johnny Shannon’s first acting role was as Harry Flowers in PERFORMANCE.  Shannon’s roles also include Jack in That’ll Be the Day (1973), the caged music executive in The Great Rock’n’Roll Swindle (1980) and a landlord in Stoned (2005). According to Wikipedia, he also appeared on television in East Enders and Fawlty Towers.