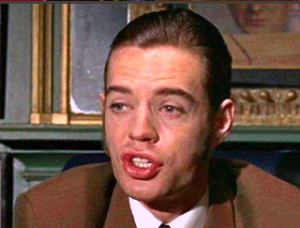 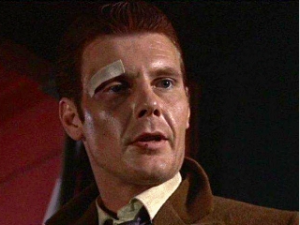 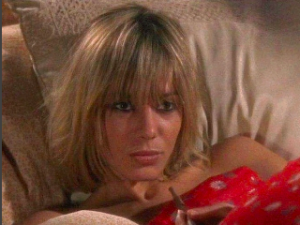 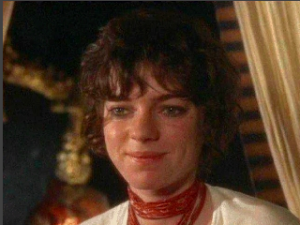 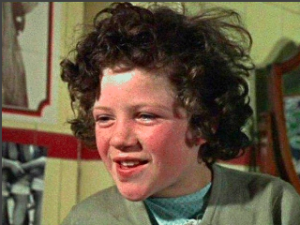 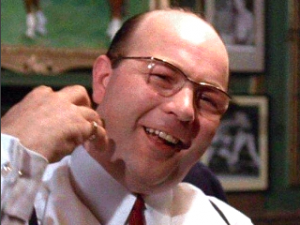 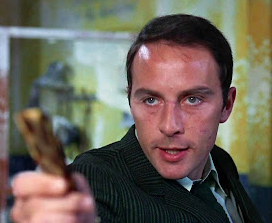 Anthony Valentine as JOEY MADDOCKS: “I’m not m-m-m-making any allegations. I can’t do that.”

Anthony Valentine plays the desperate and threatening Joey Maddocks. Valentine had a long film and television career and died in 2015. He appeared in two episodes of The Avengers with Diana Rigg and Patrick McNee in 1967 and 1968: “The Bird Who Knew Too Much” – in which he tries to kill Steed with an axe, and an episode entitled “Killer.” 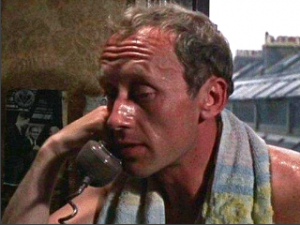 Kenneth Colley as TONY FARRELL: Colley is most famous for his role as Admiral Piett in the Star Wars movies, notably The Empire Strikes Back. 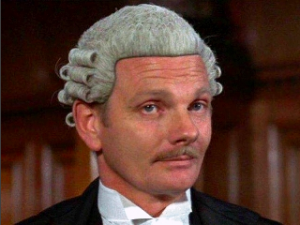 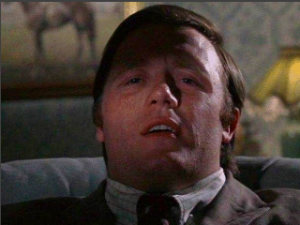 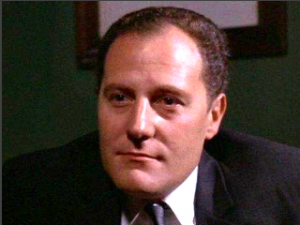 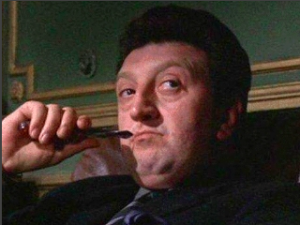 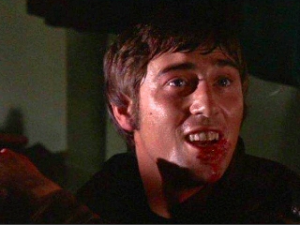 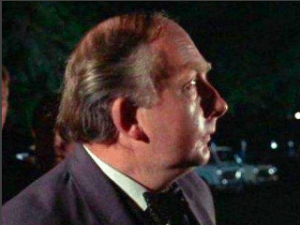 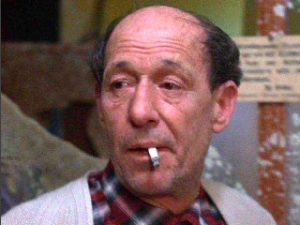 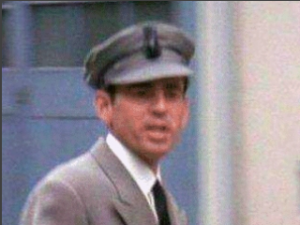 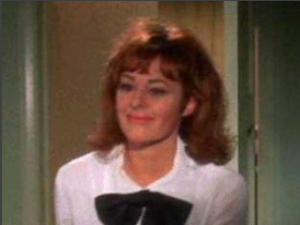 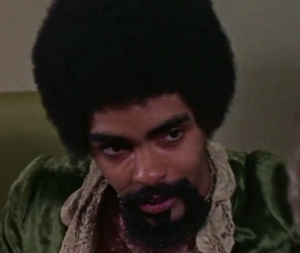 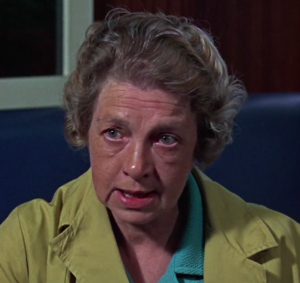 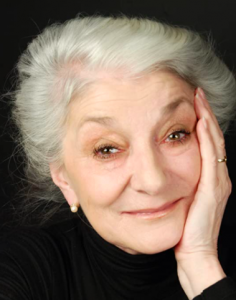 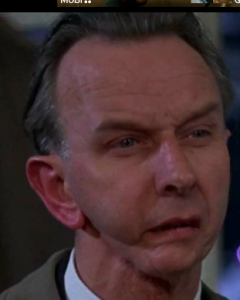 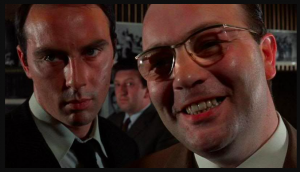 Who have I forgotten?